When John Salthouse formed Salthouse Boatbuilders in 1956, the Auckland Harbour Bridge was still three years from opening and materials like carbon fibre and nomex were more than 30 years away from being used in the construction of boats.
John's first commission was eight 12-foot dinghies at a cost of £65 each. These were built at his original yard at Stanley Bay on the northern shores of the Waitemata Harbour. A year later John moved the business to Greenhithe on the upper reaches of the Waitemata Harbour where it remains to this day.

In the early years Greenhithe was something of a North Shore outpost and a telephone line was not installed until several years later. John's wife Judy had the task of running down the hill from their house on Rame Road with important telephone messages. The location is unchanged but the premises have been regularly updated with slipways and construction buildings being added over the years.
As new materials and construction methods have evolved Salthouse Boatbuilders has always kept pace with developments in boatbuilding techniques and this is displayed in their recent construction of many hi-tech carbon fibre race yachts.

However the traditional values and skills that were the backbone of John's fledgling business have been handed down to his sons as the next generation of Salthouses take the yard into a new era.
More 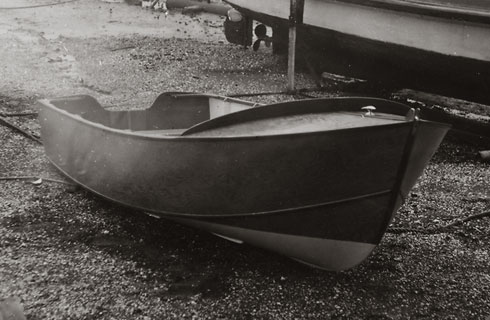 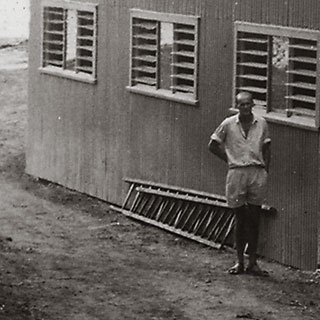 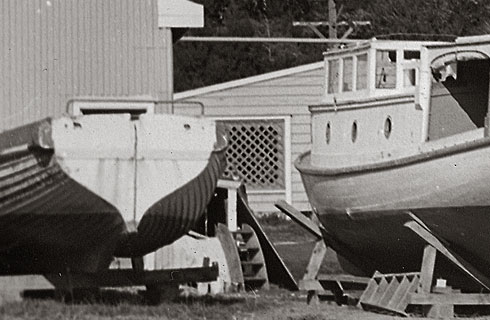 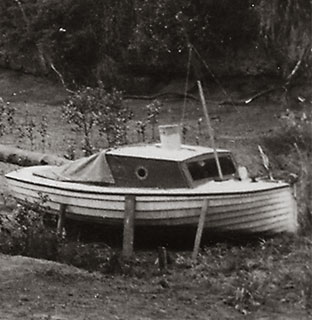 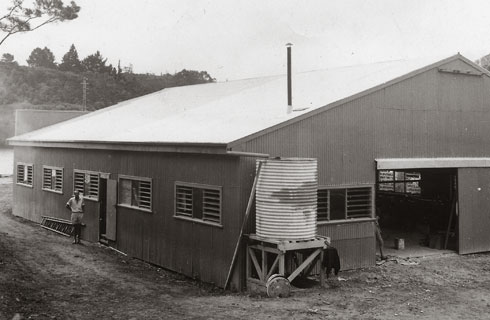