Twin hull traditional catermaran
Who would have thought that Salthouse Boatbuilders would be the hub of creation when it comes to Vaka?
But when offered the chance to be involved in this exciting Pacific Voyagers Project, we gladly took the opportunity of producing seven twin hull vessels.

The aim of the Pacific Voyagers Project is to develop the awareness and preservation of the ocean environment and marine life by recapturing the Polynesian traditions of ocean voyaging between the island nations of American Samoa, the Cook Islands, Fiji, Tahiti, New Zealand, Tonga and Western Samoa.

Needless to say, building twin hull Vaka has been a little out of the ordinary for the Salthouse yard but it has been a fascinating process to combine today's modern technologies of boatbuilding with those traditional methods of the Polynesian culture.

Each hull is constructed of e-glass and foam using advanced infusion processes. In contrast to these modern methods, tradition remains clearly visible with each hull lashed together using wooden beams and ropes. Authenticity has been maintained with the Vaka adorned in traditional carvings, colourings and insignia of each individual nation, resulting in an impressive fleet for the Pacific Voyagers to be proud of.

It has been a true honour for Salthouse Boatbuilders to be part of such a unique project and to have the opportunity to witness the cultural and traditional connection the island nations have with the sea and each other.
“When the idea emerged of building seven traditional Vaka for crossing the Pacific within a year, we had no idea of how to start. Fortunately we found Greg Salthouse and Nick Peal to take up the challenge. They helped us to take the best of the ancient design and knowledge and mix it with today's experience and materials to create the best outcome. All of the seven Vaka have been built with one mould. Their fiberglass-hulls are a tribute to the environment; they are robust without having cut a single tree. We appreciate Nick Peal's contribution to the newly designed centerboard as well as to the shape of the sails; they were adapted with modern knowledge of sailing, and interestingly they are meeting very ancient shapes again. One year after this huge project started all seven Vaka were indeed completed. Now they are ready to cross the entire Ocean in beauty and dignity. They can now make a stand for the heath and integrity of the ocean and reconnect all the Pacific people to it. Without the expertise of the Salthouse team we wouldn't have been able to reach this goal.” 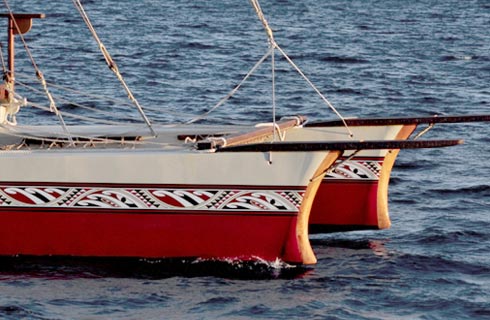 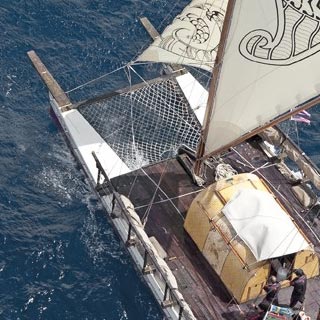 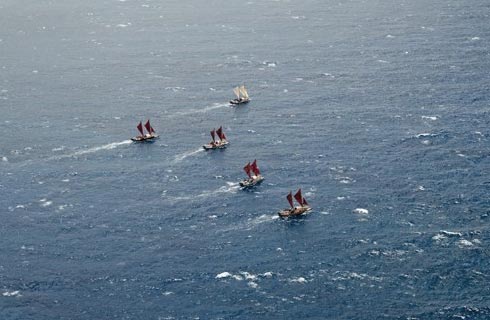 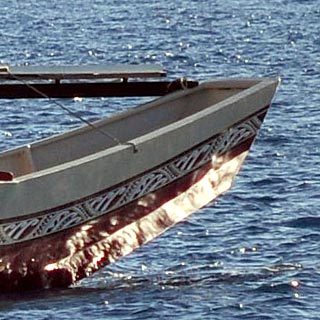 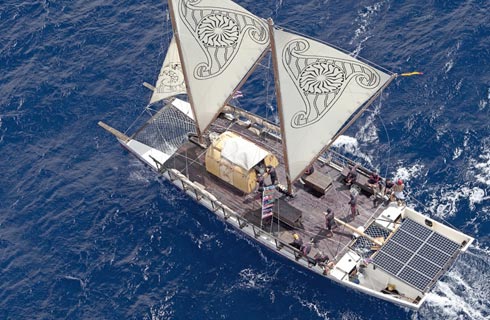